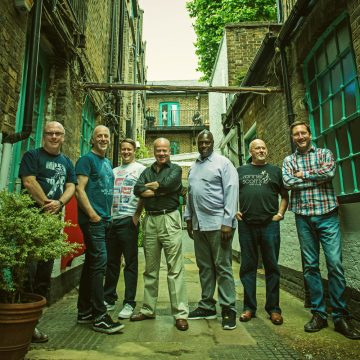 The band now gigs regularly at the 606 and elsewhere and the line-up is Mark Fletcher, (drums) Neville Malcolm, (bass guitar) Carl Orr, (guitar) Scott Baylis (trumpet, flugelhorn and piano) Dave Lewis (tenor saxophone) and Dan Hewson (trombone and piano). The band released its first album, “Live at the 606” in July 2012 and its second, “Mr Businessman”, on CD and vinyl, in August 2016. 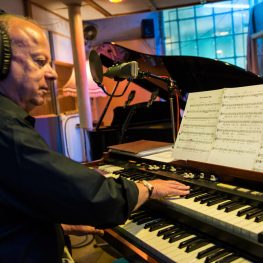 John began singing and playing in bands in his teens, but in those days was playing guitar and bass guitar.…

Mark is one of the UK's most versatile and in demand drummers.  Equally at home in straight ahead jazz, free… 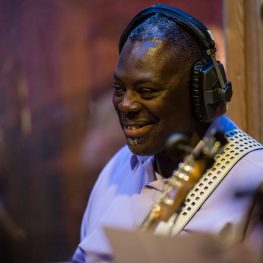 Neville Malcolm – Electric & Double bass – is one of the most in-demand bass players in the country. Known… 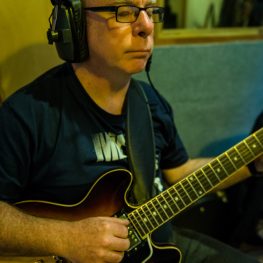 Carl Orr has performed and recorded with some of the finest musicians on the planet including Billy Cobham, George Duke,… 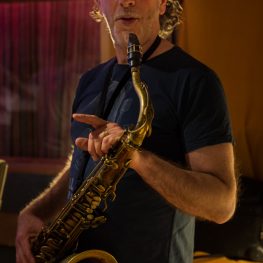 Dave Lewis is an American saxophonist, resident in the UK. A consummate, passionate performer who is well respected in the fields… 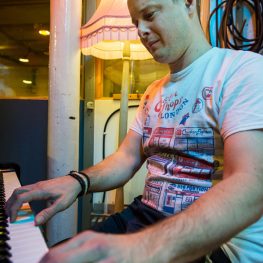 Scott is a graduate of Berklee College of Music and is a versatile and well known musician, equally adept on… 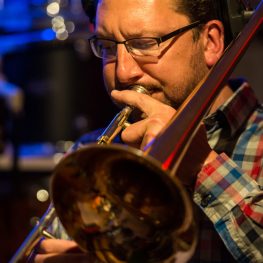 Daniel Hewson is an award-winning pianist, trombonist, arranger and composer. He was a member of the National Youth Orchestra and… 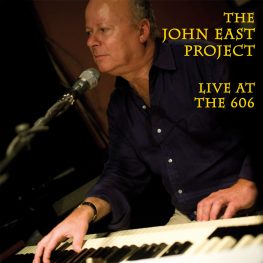 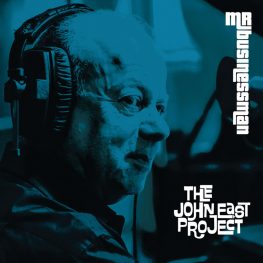